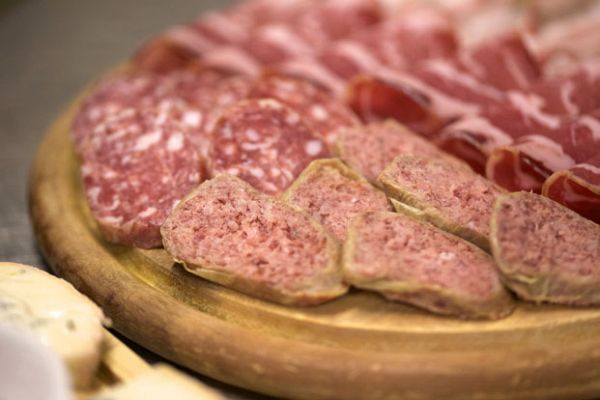 It’s date night with your husband. The babysitter you booked weeks ago plans on arriving at 7:00. Unfortunately, a night on the town is the last thing on your mind.

All you can think about is the belly ache that came on this afternoon. “Not again,” you think. “I just had the stomach flu last year.”

The thing is that this bug feels somehow different than the traditional stomach virus. In addition to gastrointestinal issues, you have a massive headache and fever. And your muscles feel like you’ve worked out every day for a month.

You try Pepto-Bismol, but that doesn’t cut it. Nothing does. The symptoms just keep getting worse.

A day later, you break down and go to the doctor. It’s then that you receive a shocking diagnosis.

Listeriosis is a foodborne illness caused by bacteria known as Listeria.

This bacteria is found in soil, water and some animals, including poultry and livestock. Raw milk and foods made with raw milk may be exposed to listeria, and it can live in food processing plants that produce meats like cold cuts.