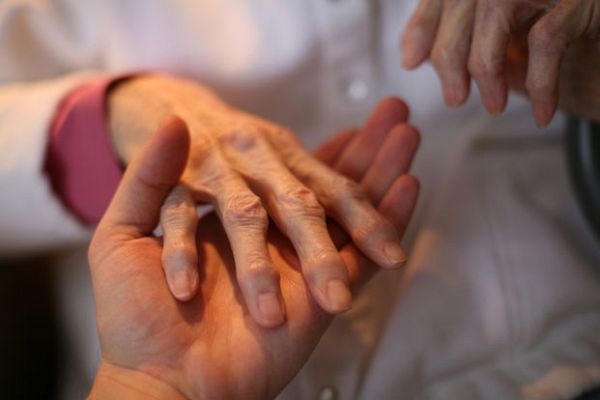 Arthritis is known as a painful inflammation of the joints. But that simple definition doesn’t do justice to the scope of the disease, which has more than 100 variations that attack the joints, surrounding tissues and other connective tissues.

The variations have degrees of severity and location of the symptoms, but some can even attack the immune system and internal organs. This can lead to severe complications and even may contribute to internal organ damage and eventual death.

It is estimated that more than 50 million American adults older than age 18 have self-reported or doctor-diagnosed arthritis. Of those, close to half of those older than 65 reported some symptoms of the disease, with more than 30 percent of those 45 to 64 years of age and more than 7 percent of those younger than age 44 reporting arthritis troubles. More women than men have arthritis issues, while Hispanics and Asian/Pacific Islanders have the lowest incidents.

Here are the most common forms of arthritis.

Fibromyalgia - One of the most debilitating forms of arthritis is fibromyalgia, which causes severe pain, fatigue, sleeping disturbances and often severe mental depression. Its symptoms are wide, including morning stiffness, numb hands and feet, migraine headaches, irritable bowel syndrome, problems focusing and foggy thinking, very painful menstrual periods, and other unspecified but no less daunting aches and pains. More than 5 million adults have this diagnosed condition, with slightly more women than men suffering from it. Most sufferers experience the onset of the disease when they hit middle age, and the likelihood of its appearance increases with age. Although the cause is still unknown, fibromyalgia appears to be triggered by stress, repetitive injuries, genetic background, obesity and viral infections.