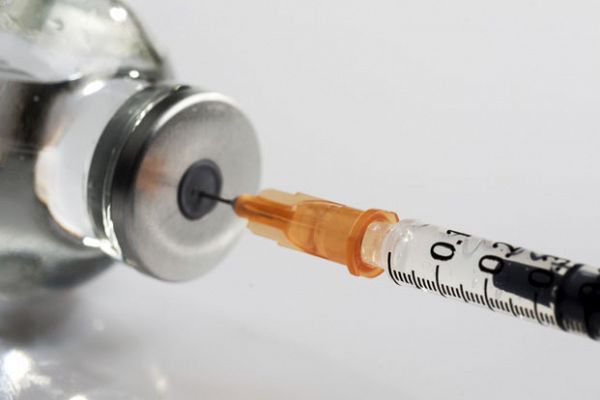 It has a fancy French name, but Guillain-Barre syndrome isn’t confined to that country. In fact, there are different variations of the condition found all over the world.

As noted, there are different types of Guillain-Barre in different parts of the world.

The type known as AIDP is most common in Europe and North America, resulting in about 90 percent of Guillain-Barre cases in those regions. In Asia and Latin America, AMAN and AMSAN account for 30 to 50 percent of cases (they are only three percent in the United States and Europe). And Miller Fisher syndrome, another variation of Guillain-Barre, is more common in Asian countries, pulling in 20 percent of cases in that area but accounting for less than five percent of them in Europe and North America.

The disorder can start out somewhat mildly, with tingling or weakness in the legs. Eventually, those symptoms spread to the arms and upper body, increasing until muscles can’t be used, potentially cutting off the muscles that allow breathing and heart function.

There is no cure for the debilitating condition, and treatment usually involves being placed on a ventilator to assist with breathing.