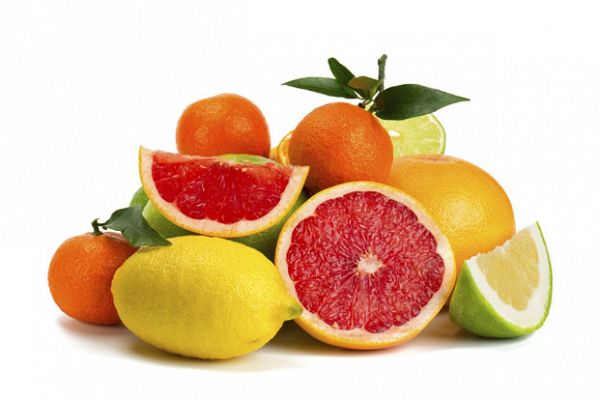 Inflammation of the bladder, known as cystitis, is a painful condition that can become serious if it lingers and complications develop.

Cystitis is a disease of the urinary system. Its symptoms include a burning sensation when urinating, a strong urge to urinate, pelvic pain, pressure in the lower abdomen, blood in the urine, passing a small volume of urine and a low-grade fever. It can also feature strong-smelling or cloudy urine.

When the disease progresses, serious complications can occur. Fever, chills, nausea, vomiting, and severe back or side pain can indicate the presence of cystitis. When these occur, it’s time to head to the doctor’s office.

New research suggests that its prevalence is more common than previously thought. The Interstitial Cystitis Association, an organization that advocates for research and better treatments, raised awareness and information sharing, hired the RAND Corporation to conduct a survey. That study estimates that 3 million to 8 million women (roughly 3 percent to 6 percent of the U.S. total) suffer from the disease. About 1 million to 4 million men have it, but the organization admits that figure may be under-counted. Men who have the disease are frequently misdiagnosed.

Even children may have the disease. Although no epidemiology studies have been conducted, it is likely that the disease is present because anecdotal revelations among adults find many of them claiming their symptoms started in childhood.

No one is certain how the disease is acquired, but there may be several ways that it can infect. Most cases involve bacteria entering the waste disposal loop in some fashion, whether through sexual intercourse or some other contact. But the genital areas of the body have many bacteria, so even the sexually inactive can acquire the disease.