Delivering Controversy: Are There Health Benefits of Eating Placenta?

Delivering Controversy: Are There Health Benefits of Eating Placenta? 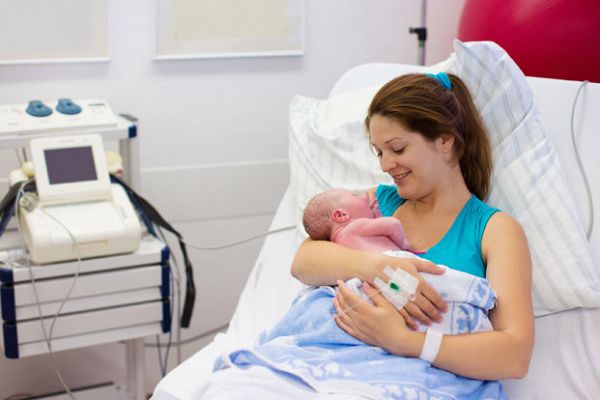 Keeping Up with the Kardashians fans watched in horror as new mom Kourtney Kardashian planned to serve a mystery dish to unsuspecting family members. Quite frankly, we couldn’t believe she was actually going through with it. So just what was this culinary wonder?

This “mystery dish” was placenta. Yes, you heard that right -- placenta, otherwise known as afterbirth.

Delicately prepared by a family chef, it looked just like a regular piece of meat. The only difference was it had a string (umbilical cord) attached.

You see, Kourtney is just one of many stars who claims to have eaten placenta. In truth, it’s become quite a trend.

So just why are stars and other moms jumping on the placenta bandwagon?

Some believe that eating placenta is natural -- many animals are known to eat placenta following birth.