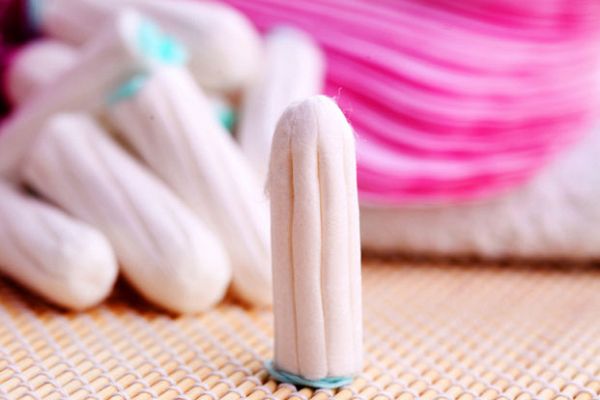 We’re about to go back in time for a minute. Do you remember the sex ed lesson you received on toxic shock syndrome in fifth or sixth grade?

If you were a Generation X baby or beyond, you were most likely told about toxic shock syndrome (TSS) when you learned about tampons during adolescence. Soon after, you probably forgot about it. Your mom would have told you not to worry to calm you down. After all, not many people know someone who has had TSS.

That is, until now.

We hate to be the bearers of bad news, but the talk of TSS is back. That’s because toxic shock syndrome has made a resurgence in headlines due to new cases of the illness.

According to The Washington Post, five new cases of tampon-oriented TSS have been reported in the state of Michigan in recent months. While the illness is still extremely rare, it’s a reminder of just how dangerous bacteria can be.

According to the Mayo Clinic, TSS is a potentially life-threatening issue related to bacterial infections often caused by staph, which is medically referred to as Staphylococcus bacteria. But it can also be seen in relation to group A streptococcus bacteria, which we would call strep.

The scary part of TSS is that it can be deadly. In fact, The Washington Post reports that TSS caused by S. aureus results in death 5 to 15 percent of the time. And when it comes to TSS related to strep, death is said to occur in about 30 to 70 percent of cases.

The recent development of TSS related to tampons is surprising because the most dangerous tampons haven’t been sold in years. These concerning tampons were pulled from shelves decades ago, which resulted in fewer cases of this health issue related to menstruation. That’s why we’ve forgotten about it.