The Risks and Benefits of Medical Tourism

The Risks and Benefits of Medical Tourism 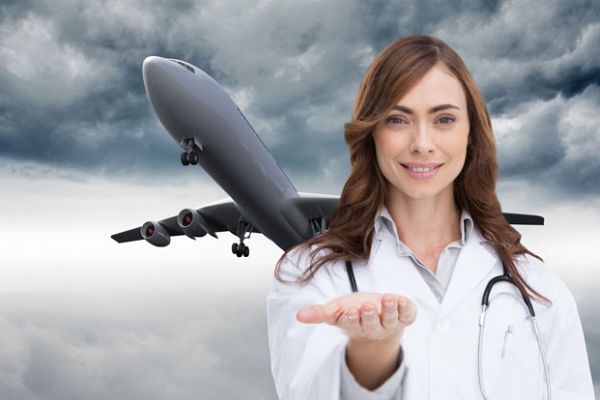 “Medical tourism” means to travel abroad to another country for medical services. Procedures tend to be less expensive outside of the United States, most often for cosmetic surgery, dentistry or heart surgery. Medical tourism may give infertile couples hope because some fertility treatments that are legal in other countries are not legal in the U.S. Some with rare genetic disorders may travel to a country where the disease is better understood.

For instance, Mexico has many weight-loss clinics and centers. The cost of having a procedure done is 40 to 70 percent the cost of the operation done in the states. Of course, many would argue that the U.S. has a higher standard of care and aftercare, but often, this isn’t a big concern. Two weeks of recovery in Mexico is a lot less expensive than recovering in a hospital room in the States.

There is usually an intermediary called a medical tourism provider. A patient usually provides all relevant medical records, then is advised on treatment. The provider typically is familiar with treatment centers and will recommend one or two for the patient. The provider then finds a case executive, who will take care of the patient in that country until resolution of medical care and the case.