Where the Presidential Candidates Stand on Health Issues

Where the Presidential Candidates Stand on Health Issues 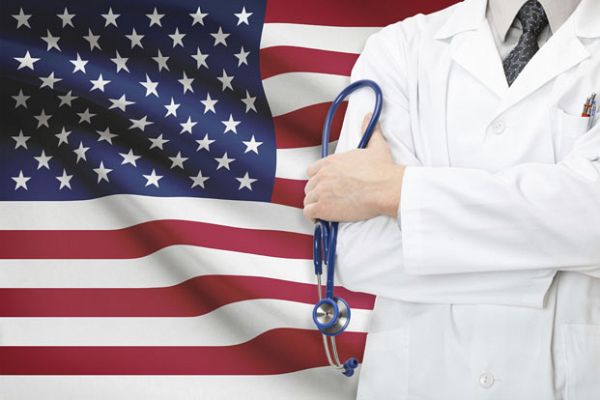 The 2016 presidential election – and all the hoopla that surrounds it -- is fast approaching. A nation divided on so many critical topics eagerly and impatiently awaits the opportunity to cast individual votes in an effort to be heard from either side of the fence. Presidential hopefuls are already hard at work building platforms and soliciting followers for their visions. It’s an emotionally charged political time in the United States and will continue to be for some time to come.

One topic on which presidential candidates will voice their stances and gain followers (or lose them) is health care. Personal and volatile issues such as vaccinations, women's health and the Affordable Care Act are being reviewed, and candidates are taking a stand on what they believe to be best for the country. Voters will rally behind candidates who share their own personal opinions on any given topic, and health issues are one of the top priorities for many individuals and families.

With many potential candidates still in the running, the amount of information regarding any topic is overwhelming. In this article, we'll offer some basics on many of the current candidates’ health care platforms in one space so you can access the facts without reading through dozens of articles.

Who are the Presidential candidates?

Presidential candidates for either the Democratic or Republican parties are listed below. This is not an exhaustive list of presidential hopefuls (which is quite extensive), rather, a look at the more popular candidates. The goal is to provide some idea of who is working toward a spot in their party’s running and to then give some basics about their stances on health issues.