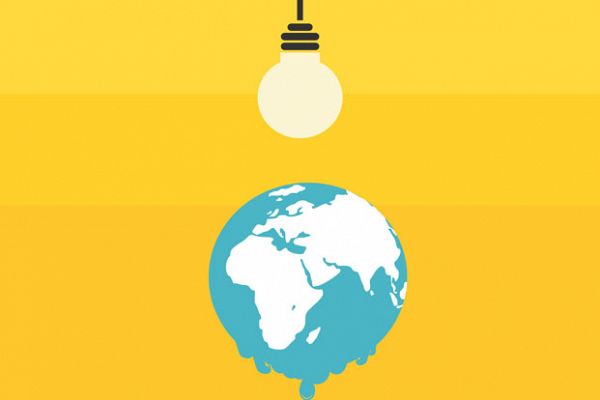 An important question: What consistently progressing issue could potentially cause 250,000 thousand people to die between 2030 and 2050?

The answer isn’t what you’d think. In fact, it may be the last thing you’d expect, but it’s something you need to be aware of.

Even more concerning, though everyone will see the effects of climate change, some people will be more affected than others. The WHO says that this will include people living in areas near the coast and those living in large cities. Those in mountainous and polar regions and those residing on small islands that are in the process of being developed also will be affected.

The sad thing is that children will suffer the consequences of climate change, especially children in developing countries. Plus, the elderly and sick will pay the price. And healthcare workers may not be able to keep up with the demand for treatment in these areas.

According to NASA, climate change is not new. In fact, there are said to have been seven different glacial advance and retreat cycles during the past 650,000 years. The most recent happened 7,000 years ago, which was the end of the ice age. NASA says that most of these occurrences happened because of variations in Earth's orbit, which affects solar energy.

Here’s the thing: Scientists say humans probably causing the global warming that the earth now experiences. These days, scientists can see what’s going on, thanks to technology. This has allowed researchers to collect ample amounts of data for a long time to see patterns.