What Causes Half Of Cancer Deaths? Find Out

What Causes Half Of Cancer Deaths? Find Out 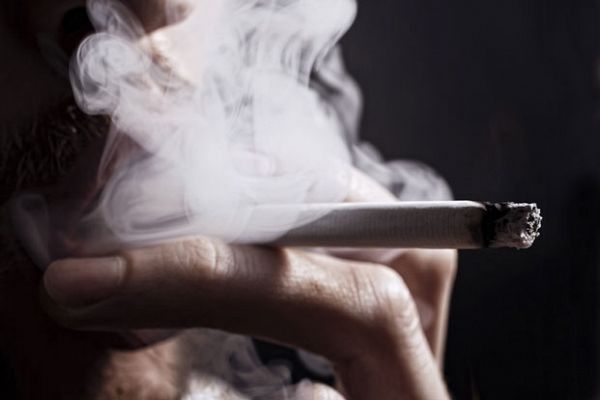 The statistics are staggering: more Americans have died prematurely as a direct result of smoking -- times ten -- than have died in every war fought in American history combined. Each year, this habit causes more deaths than HIV, illegal drug use, alcohol use, car accidents and firearm-related incidents combined, according to the Centers for Disease Control and Prevention (CDC).

Despite massive awareness campaigns from organizations like TheTruth.com over the past several decades, tobacco use is still responsible for nearly one in five deaths in the United States each year, or about 480,000, according to the U.S. Surgeon General Report, 2014. Not surprisingly, lung cancer, which is the cause of death most associated with tobacco use, is also the most preventable form of cancer deaths in the world.

These campaigns can be effective, however. The CDC announced in 2014 that, according to their latest reports, only about 18 percent, or 42 million American adults were current cigarette smokers, which is, according to the organization, the lowest rate of tobacco use since researchers began tracking the habit in 1965. Only about 8 percent of teens now smoke, which is down from 23 percent in 2000, according to TheTruth.com.

Why Smoking Kills: A Brief History and Understanding

Cultivated tobacco that’s available in modern cigarettes is not the same as the wild tobacco that the Europeans began farming in the 1500s. Even then, King James is quoted as saying, “Smoking is a custom loathsome to the eye, hateful to the nose, harmful to the brain, dangerous to the lungs and in the black, stinking fume thereof nearest resembling the horrible Stygian smoke of the pit that is bottomless.”