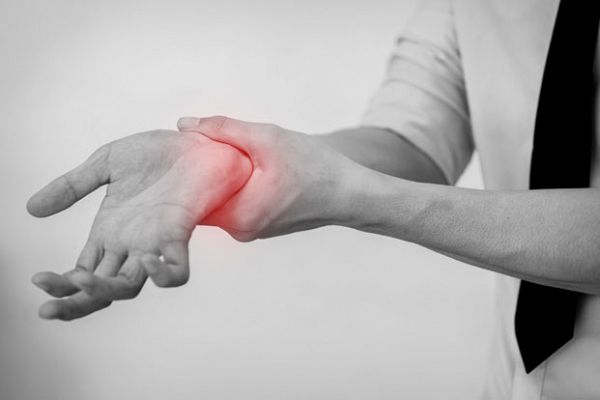 If you’re a fan of the brilliant singer known as “Seal,” you’ve undoubtedly noticed that he has scarring on the skin of his face. Really, it’s hard to miss. (Don’t worry, Seal, we still think you’re devastatingly handsome.)

Maybe you thought this scarring was the result of a tragic burn. Or perhaps you thought childhood acne was the source. You may have even thought that Seal has birthmarks.

Fans are often surprised to learn that the reason for Seal’s scarring is none of these assumptions. In fact, these speculations are the furthest from the truth.

Seal’s life has been anything but easy. That’s because, as a child, Seal struggled with a terrifying illness. Like a number of other celebrities, Seal has an autoimmune disease called lupus.

If you haven’t heard of lupus, you’re definitely not alone. Many people haven’t. And if they have, they often confuse it with other diseases.

“Lupus is a chronic, autoimmune disease that can damage any part of the body (skin, joints, and/or organs inside the body),” according to the Lupus Foundation of America.

Lupus affects a large percentage of Americans. The Lupus Foundation of America says that, based on research, “at least 1.5 million Americans have lupus. The actual number may be higher; however, there have been no large-scale studies to show the actual number of people in the U.S. living with lupus.”