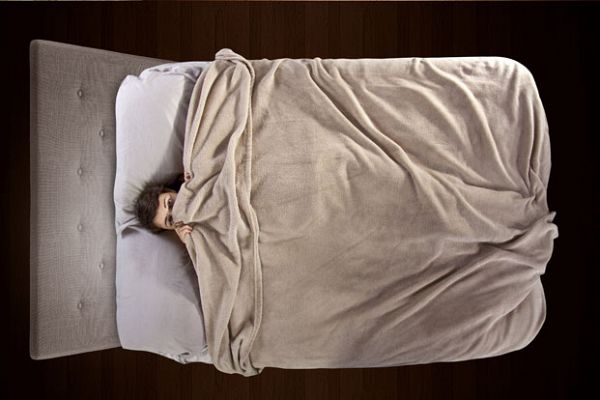 You wake up in drenched in a cold sweat, terrified. No, it’s not a hot flash. In fact, it feels much worse.

It was a disturbing dream. And unfortunately, you remember the scariest part.

Really, it was like a bad horror movie. You were running through the forest with an axe murderer chasing you. Just when he got within reach of your right arm, you screamed. And then you woke up.

The dream was so disturbing that you aren’t able to go back to sleep for hours. And you can’t stop wondering just why this creepy scenario was even in your mind at all.

The question is: What do disturbing dreams like this really mean?

For years, people have tried to decipher the meaning of dreams. And of course, the most famous person to delve into dreams was the wacky Sigmund Freud.

According to Simply Psychology, “Freud considered dreams to be the royal road to the unconscious as it is in dreams that the ego's defenses are lowered so that some of the repressed material comes through to awareness, albeit in distorted form. Dreams perform important functions for the unconscious mind and serve as valuable clues to how the unconscious mind operates.”

This general concept of analysis sometimes is applied to theories of why we have scary dreams. This particularly applies to how we deal with inner fear.