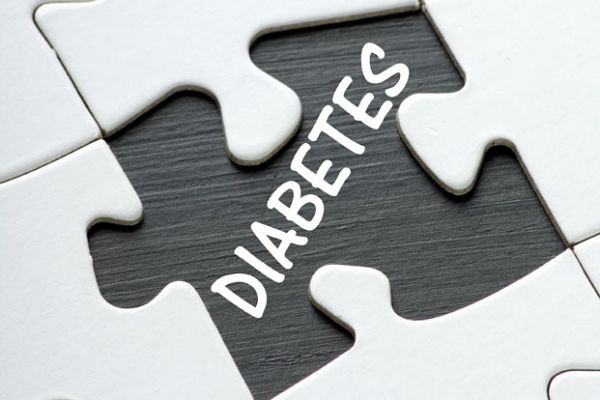 It’s a silent killer among Americans. And it just might be affecting you.

Diabetes is a serious health condition that affects millions of Americans. This common illness is characterized by high blood glucose levels. Left untreated, it can be life-threatening.

Here’s the thing: the most common type of diabetes is highly preventable. Check out these 10 fast facts about diabetes-including two ways to prevent it.

1.    It is the seventh leading cause of death in the United States.

Diabetes is the seventh leading cause of death in America. It ranks just behind Alzheimer’s and just ahead of influenza and pneumonia. This makes diabetes one of the nation’s top killers.

More than 29 million Americans are living with diabetes. That’s 9.3 percent of the population. However, 8.1 million of these people don’t even know that they have this life-threatening condition.