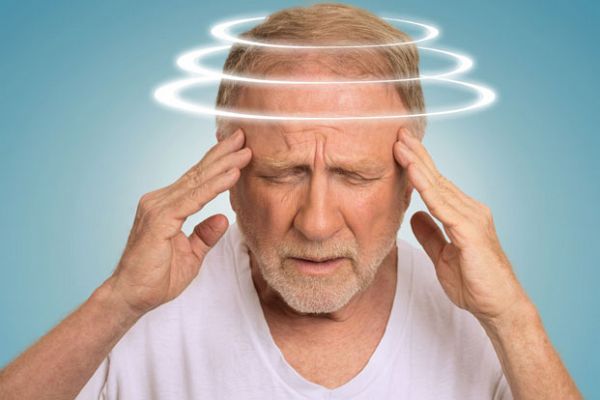 "I'm so dizzy, my head is spinning
Like a whirlpool, it never ends
And it's you, girl, making it spin
You're making me dizzy."

Roe was singing about love in the song. But he may well have been describing Meniere’s disease because that’s what the condition feels like.

A disorder of the inner ear, Meniere’s disease creates a sensation of spinning. The condition is often accompanied by hearing loss, a constant ringing sound in the ear, and a feeling of pressure or fullness in the ear.

The technical terms for the symptoms are vertigo and tinnitus. But for those afflicted with the disease, the symptoms equate to misery because they compromise not only hearing, but also the ability to function and get a good night’s sleep. Meniere’s disease is estimated to affect 3 million to 5 million people in the United States.