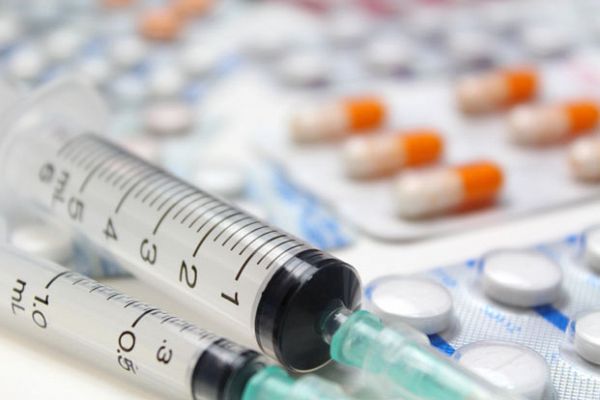 Humans are covered with bacteria. Most are harmless, but some can kill. Here’s the bad news - the bacteria that can kill is developing immunity to modern medications, and is passing on that trait to other harmful bacteria.

Eventually, that could mean that surgery may revert to the days when a sizable majority of people died from the infections rather than the treatments. It also means diseases like gonorrhea may become untreatable.

It is a major concern and one that the medical community has fretted about for some time. Ironically, it is a problem that has actually been created by physicians and their patients.

When they first hit the market, antibiotics were hailed as miracle drugs. Their invention started a new era in medicine, one in which infections by bacteria were no longer potential death sentences. Doctors now had a not-so-secret weapon that could defeat their invasion.

But bacteria weren’t going gently into that good night. The microscopic creatures began adapting defenses to many antibiotics, allowing them to live on and continue damaging cells and other structures.

Now, many of the drugs that formerly defeated harmful bacteria either don’t work or have less effectiveness than they did before. The formal term for that is antibiotic resistant, and that spells trouble for medical professionals who no longer have the tools needed to fight infections.