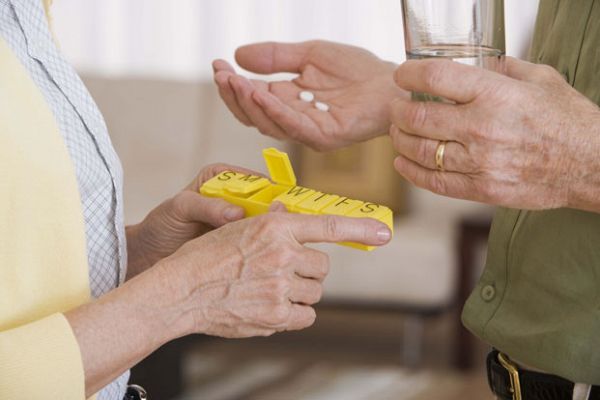 America’s fastest-growing groups of drug addicts are not found skulking around in the streets or alleys.

No, they’re found sitting in doctors’ offices or procuring their drugs of choice from illegal pill mills. Such drugs as OxyContin, Vicodin and Percocet, available via prescription, are among the biggest drug problems in the United States. But they’re not the only issue – over-the-counter pain medications also pose a significant health hazard, mainly because people far exceed the recommended dosages.

Opioids like OxyContin, Percocet and Vicodin are natural or synthetic chemicals that attach to receptors in the brain or body and help relieve pain. Heroin is an opioid, but so are medications like oxycodone, fentanyl and hydrocodone.

Americans are used to taking pills, so they often don’t realize the dangers posed by painkillers. In fact, drugs like OxyContin are as addictive as heroin and have a ton of side effects. While people who are riddled with cancer or recovering from painful surgery often need a painkiller, it’s too easy for these drugs to take hold.

Use of opioids is climbing to unprecedented levels. Prescription counts are 300 percent greater now than in the previous decade, and Vicodin and other drugs containing hydrocodone are now the most common prescription medicine in the United States.

You can see the effect by the number of drug-related overdose deaths – about 46 people per day, a total nearing 17,000 per year, die from hydrocodone overdoses. That doesn’t count the equally staggering numbers of people admitted to hospitals from drug complications.