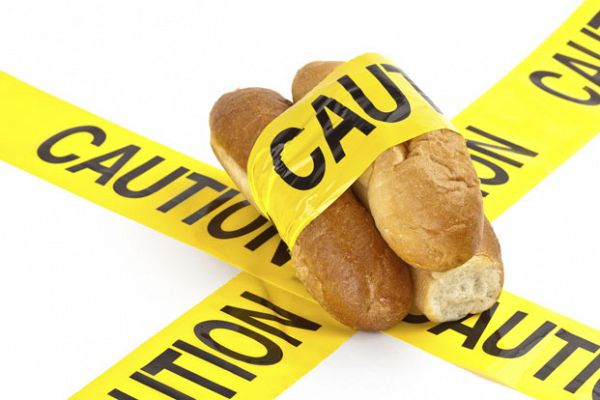 Is your not-so-friendly scale telling you it’s time to drop some pounds?

According to the Centers for Disease Control and Prevention (CDC), more than one-third of Americans are obese. That’s 78.6 million American adults.

Not only is this leading to alarming numbers of Americans suffering from heart disease and diabetes, but it's also costing billions of healthcare dollars. In fact, in 2008, obesity racked up a total bill of $147 billion. To put this in context, that’s more than 32 times the net worth of Donald Trump.

As a result, Americans are looking for diet plans. Some diets, like Weight Watchers and the DASH Diet, are healthy. But others come with concerning health risks.

Here are five diets you should think twice before trying.

Despite some bad press and fall from grace, Atkins isn’t all bad in concept. The good thing about the Atkins Diet is that you can eat a lot, and you won’t starve.